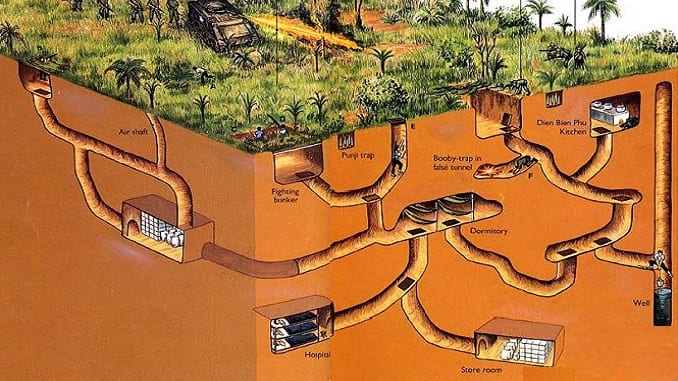 Ho Chi Minh City, better known by its former name of Saigon, is a brazen, industrious and dense metropolis, the largest city in Vietnam and the business capital of the country. With a population of five million, it is crowded, noisy and dirty, yet it is also exciting and historic, the essence of the nation.

Located on the Saigon River on the edge of the Mekong Delta, Saigon became the capital of the Republic of South Vietnam and was the American headquarters during the Vietnam War. Two years later the Communist north took control of the country, the city’s name was changed to Ho Chi Minh City, and recession and poverty ensued

8:00 We start the trip by visiting Notre Dame Cathedral, the historic Central Post Office, followed by exploring the Reunification Palace, and the remarkable site of the War Remnants Museum.

Located 60km from HCMC, Cu Chi is now a popular spot for both Vietnamese & foreign tourists – the network of over 200km of tunnels became legendary when they played a vital role in the War. In their heyday, the tunnels were functioning underground cities including numerous trap doors, specially constructed living areas, storage facilities, weapons factories, field hospitals, command centers & kitchens.

Today, ducks and water buffalos happily co-exist in the rivers along the side of the road. However, the peaceful rural rice paddy scenery belies the area’s violent history. Visitors will find it hard to imagine the destruction, damage & defoliation over this whole area, caused by bombing and mines. There is plenty of evidence of the fierce battle that took place here during the 1960s when Cu Chi was a “Free Target Zone”.

Start our tour in the morning, before entering the tunnels visitors can watch a short introductory video showing how the tunnels were constructed. You will spend the next hour exploring the tunnels. Afterwards, enjoy tea, cassava (guerrilla’s food during the war). Return to Sai Gon at 18:30. 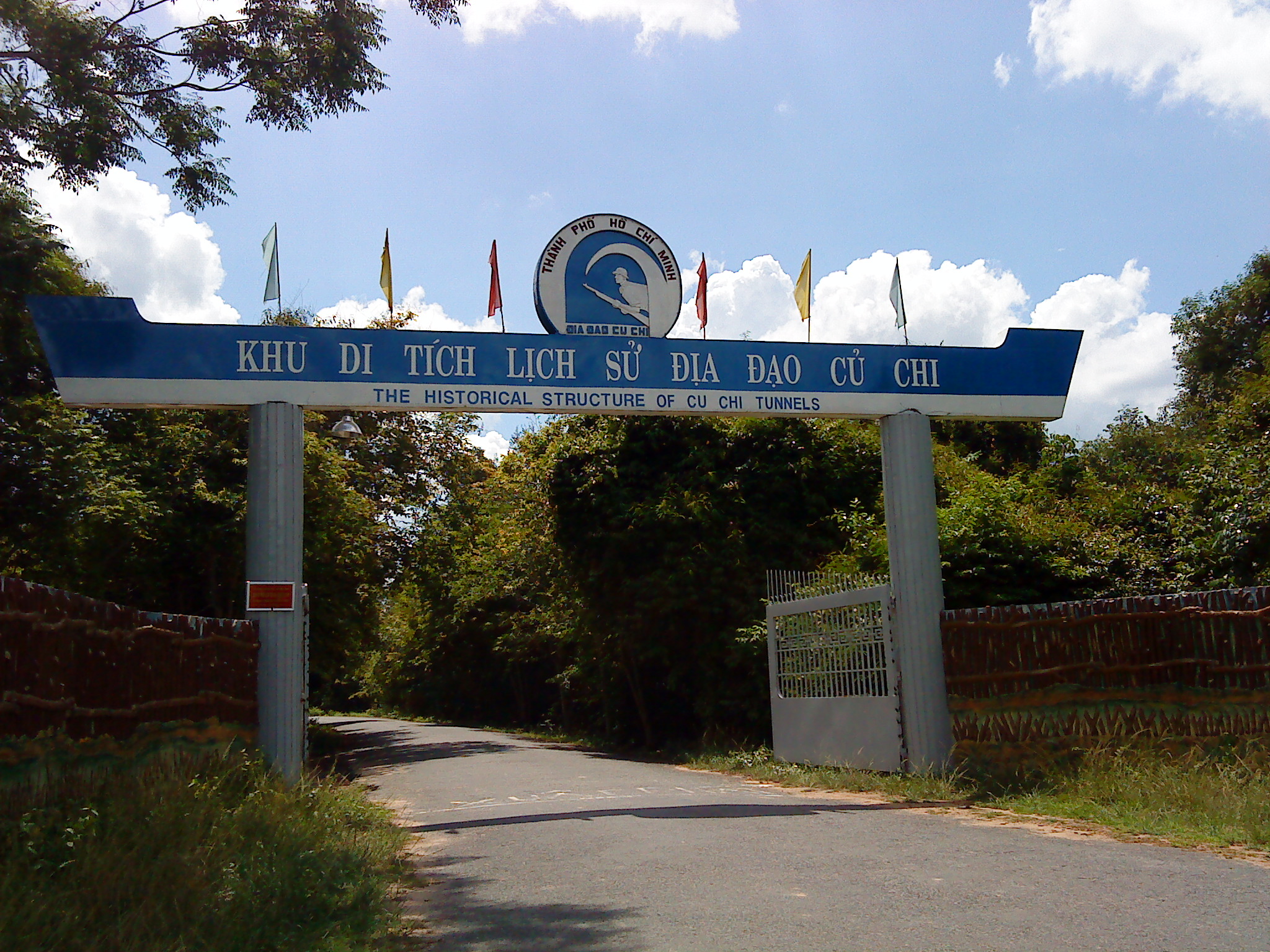 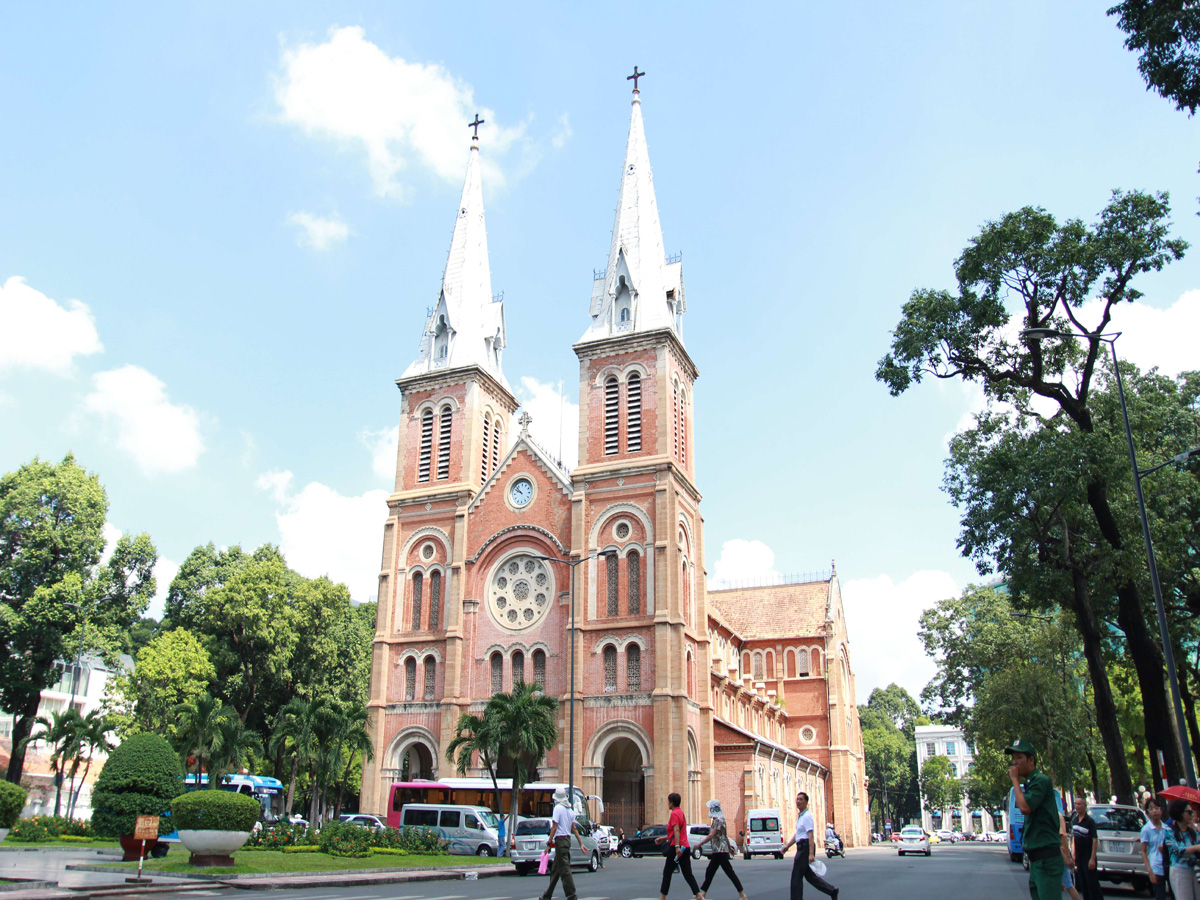 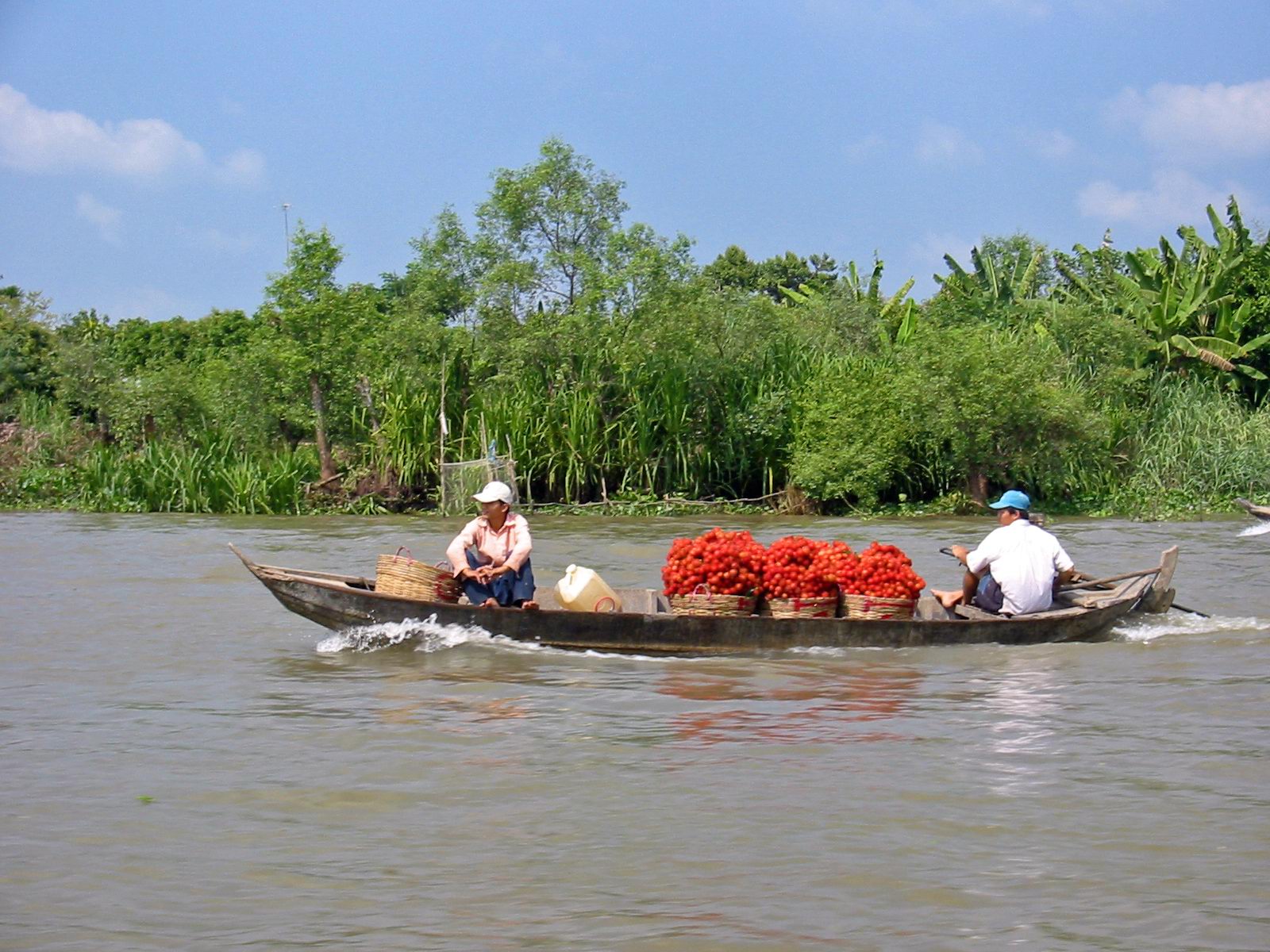